The existing church once had a 413-foot high tower, but it was destroyed by a thunderbolt in 1543. After it was damaged again by yet another storm, it was rebuilt in 1578 as a 380-foot polygonal spire. However, the southern and central naves were too badly damaged to reconstruct, so instead a flat-timbered ceiling was built in its place. The baroque interior decorations were also destroyed by fire in April 1942, during the World War II bombing of Rostock. The current stained glass windows of the choir, designed in the early 1960s by a local artist, are decorated with scenes from the life of St. Peter. An observation platform, accessed via steps and an elevator, provides excellent views of both the city and the Baltic Sea. 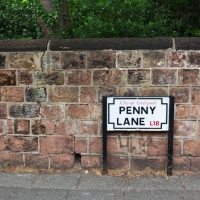 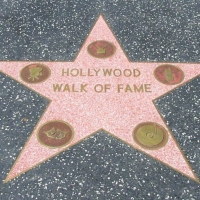 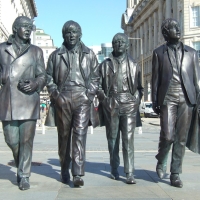