In recent decades, they have also branched into live-theatre productions of some of their most successful animated films, which have included the Broadway musicals The Lion King and Frozen. They also currently own and operate the Disney Cruise Line, Adventures by Disney (which offers unique adventure tours around the world), the Disney Vacation Club (with resort time shares in popular destinations such as Key West, Hawaii, and Hilton Head), and the Disney Store. Additionally, Disney operates about a dozen theme parks world-wide on three continents (most of which are listed below): 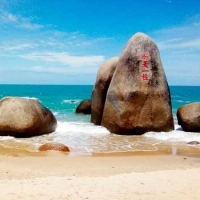 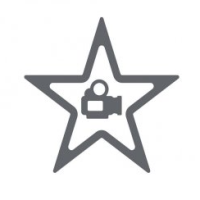