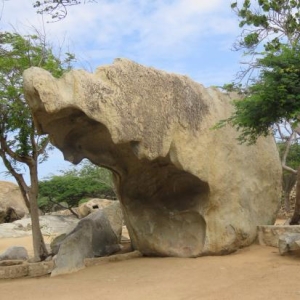 The Casibari rock formations in Aruba are clusters of huge tonalite rocks, located amongst cacti, which inexplicably rise up from the desert soil to create an unusual setting. Some of the rocks weigh several tons and feature peculiar forms, such as birds and dragons. There is even a unique large shark-shaped boulder (pictured above), where tourists often pose “inside” its open mouth!

For such a relatively flat, sandy island, the presence of the unusual hills and huge monolithic boulders dotting the countryside are truly enigmatic, with no plausible explanation as of yet. However, the geological formations seen on the island are of volcanic origin in its eastern sector, and some areas are ascribed to coral formations, since the sea was once at a higher level.

These remarkable geological formations add aesthetics to the landscape as well as provide excellent vantage points from which to better view the island. There are walking trails and steps through the rocks, allowing hikers to reach the top to obtain breathtaking views. 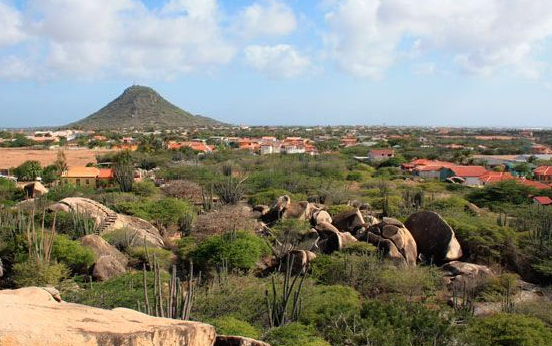 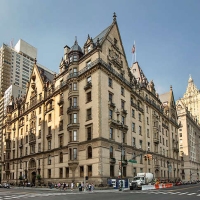 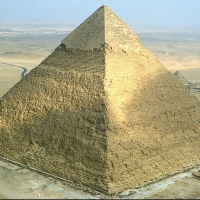 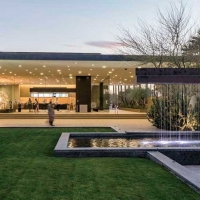 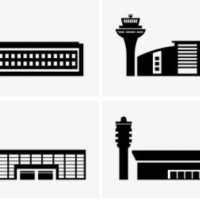